Last Saturday morning I was really busy. I had 4 hours to wrap 5 gifts, pack the whole family for an overnight, make a broccoli salad and coconut macaroons, and get everyone bathed and dressed. I was on the phone with my sister while wrapping, and noticed my husband go outside to work on the swimming pool. When he took the cover off this year, a ton of leaves got in the pool, and he's been cleaning it bit by bit. Several minutes later, he came back in and told me that he just pulled a cat out of the pool. I hung up the phone and grabbed towels and the camera and ran out. 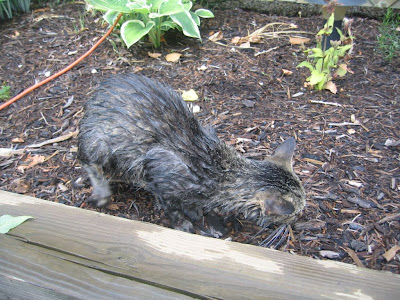 I saw this poor kitty. 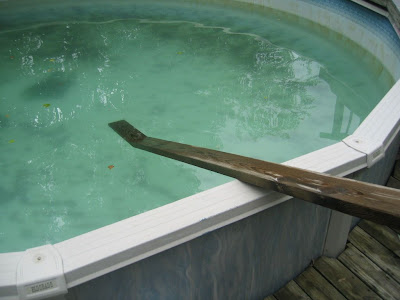 He had used a plank to help her out. I'm so thankful he went
outside to clean the pool and saw her!


He told me that it appeared that the cat had been swimming for some time, just barely able to expend the energy to keep her head above water. When I saw her, she was shaking, not able to stand or walk, and one ear was bothering her.

I wrapped her up in towels and we took her to our upstairs bathroom. we got out a space heater, and I set her down on the heating pad. The kids took turns petting her with a towel to help her dry. She was so scared, but mostly just sickly. I recognized her as a cat that I've seen around the neighborhood. She's mostly wild. She'll stop to look at people but not come near. But she let us take care of her, and stopped yowling when she realized how warm the heating pad was. She lay down on it, and after an hour she stopped shivering. 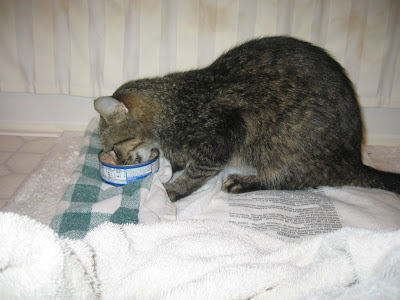 She enjoyed a can of tuna. 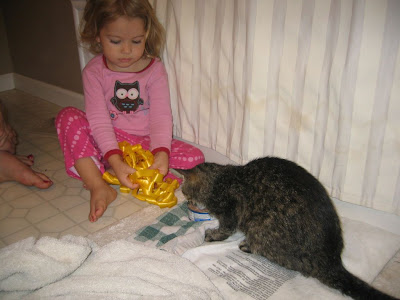 This girl stayed beside her the whole time, and even offered her a
bow to play with. She named her Raccoon.


So eventually Raccoon felt better, though her ear was still weird. She began to get upset at being held captive, and was crying to get out and didn't want to be touched any more. So we took her outside and let her go. She ran off across the street and through the pine trees.

It turns out though, that someone got really attached to Raccoon in the hour that we had her. I took this video more than an hour after we let the cat go. She'd been sobbing the whole time, but I did have her permission to make the video.

We have since noticed Raccoon walking around the neighborhood. She seems to be doing well. She let my husband pet her one evening. My girl doesn't seem sad anymore, when she talks about the cat she talks about how we rescued her.

I'm so pleased with our family portraits! Here they are my favorite shots. 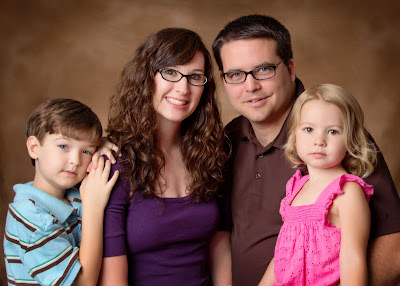 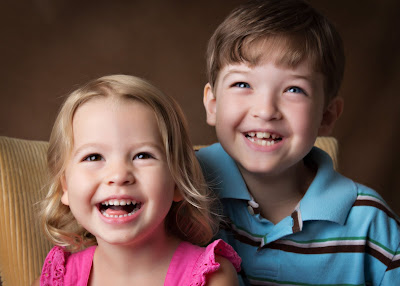 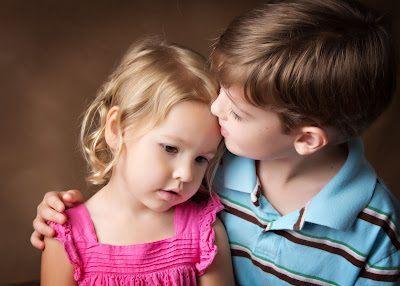 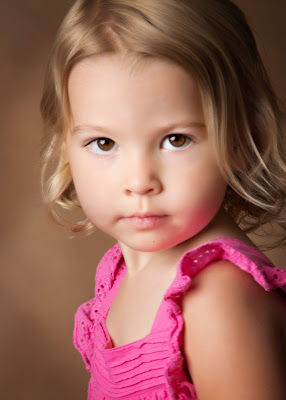 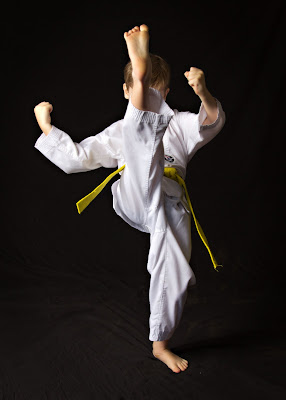 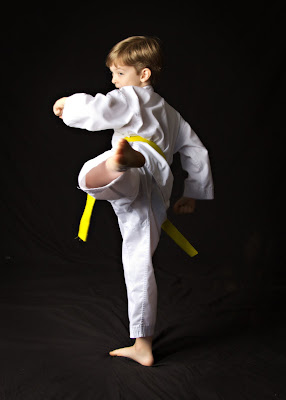 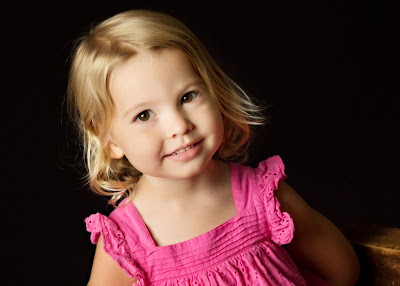 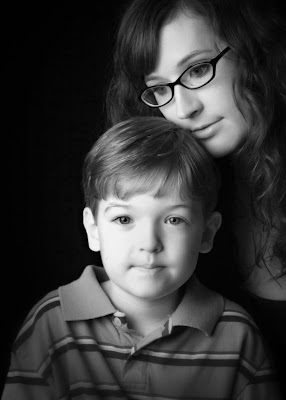 He's an orange belt now! He was terribly nervous about this test, demonstrated clearly when he told me several times over the days leading up to the test, "I don't want to talk about it!" But he had courage and he took the test. 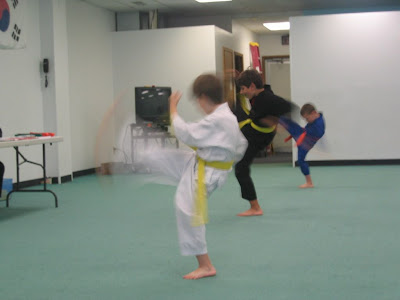 I'm so proud. Grampy came down to watch the test, and he took us all out for ice cream to celebrate.

There's only one downside to being an orange belt. He told me that night that looking at the color orange gives him a stomach ache.

It is pouring rain and thundering, and so of course we are going camping. We've visited my mom's campsite every day this week to hike, eat, roast things, and lounge around. We walked up the creek and stood behind a waterfall. We went to the nature center. Last night my son made friends with kids from two other campsites and they spent a couple of hours playing.

Today we are bringing one of his friends with us, and we're staying over night. I hope the rain stops so that we don't spend the whole time cooped up in the camper. But I have a feeling it will be fun either way, as little boys can find ways to entertain themselves.

Last week we went to the zoo with my mom and sister. It felt like the first day of summer. It had been way too long since we'd been. They changed the tiger viewing area, and it was pretty incredible.

Then, on Sunday my mother-in-law and her husband came to visit. We ate at a greek restaurant and the waitress lit our cheese on fire. The kids played under the table for a lot of the meal, whispering and giggling.

He has never liked losing teeth. He's the type to let the loose tooth hang by a thread and still never pull it out. He protects them, only eating applesauce and smoothies. For the seven teeth he lost prior to this week, he let them fall out on their own. But then one of his friends told him that if he pulled the tooth out himself, the tooth fairy would give him way more money.